People Laughed At Him For Looking Like A “Pig”, But Only He Knew The Pain He Was In

A man was walking down the street when he saw a homeless dog roaming around with a painfully swollen face, writes ilovemydogsomuch

While others were amused by the dog’s predicament, the concerned man didn’t turn a blind eye. He called the rescue group Animal Aid Unlimited (AAU) and sought their help. When a rescue team quickly arrived at the location to help the dog, they were not prepared for the horrifying sight in front of them. 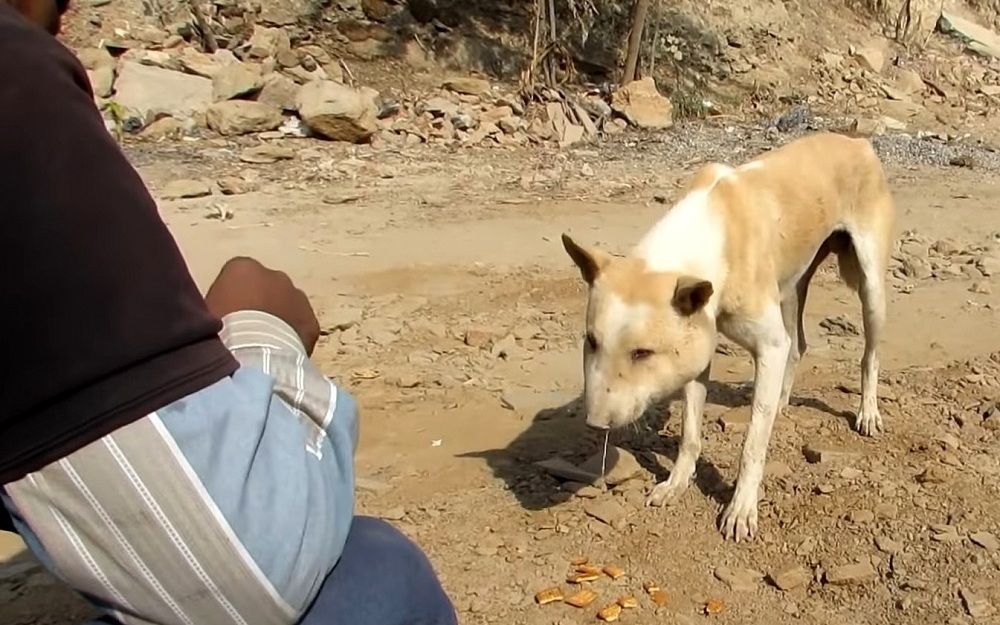 The rescuers were worried to see that the dog looked more like a pig due to the massive swelling on his face. The dog readily greeted the rescuers with tail wags and even accepted their treats, but he flinched in pain every time the rescuers tried to touch him. After a number of failed attempts to grab the dog, the rescuers eventually had to use a net to secure the poor creature. 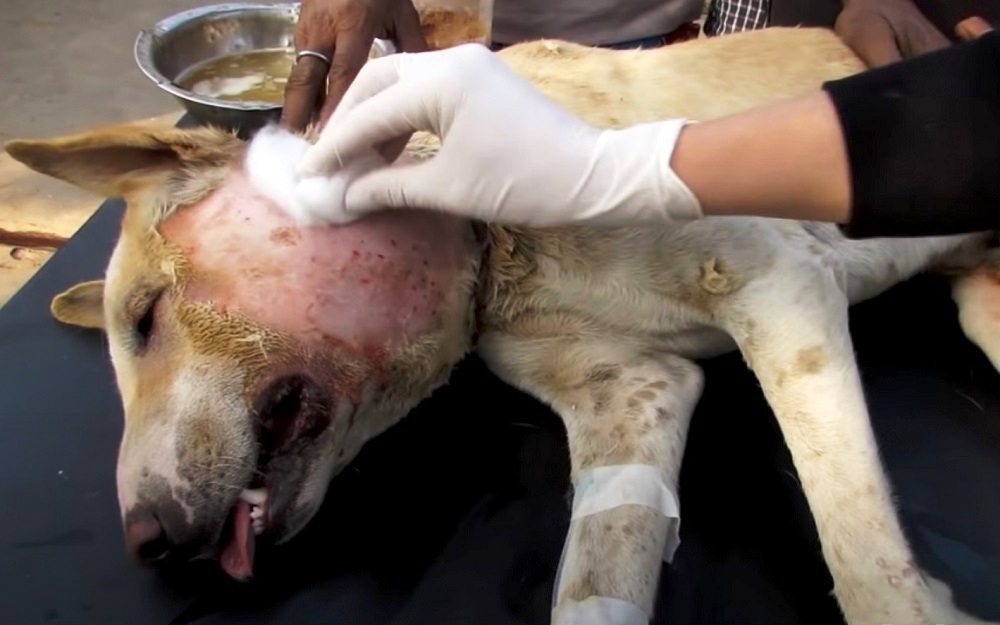 The vet at the shelter was quick to find a major abscess on the dog’s cheek that was the core reason of the swelling. The abscess area was shaved and drained, and then cleaned and sutured up. The rescuers had no idea if the treatment would work, but they closely monitored the dog and hoped that he would survive. 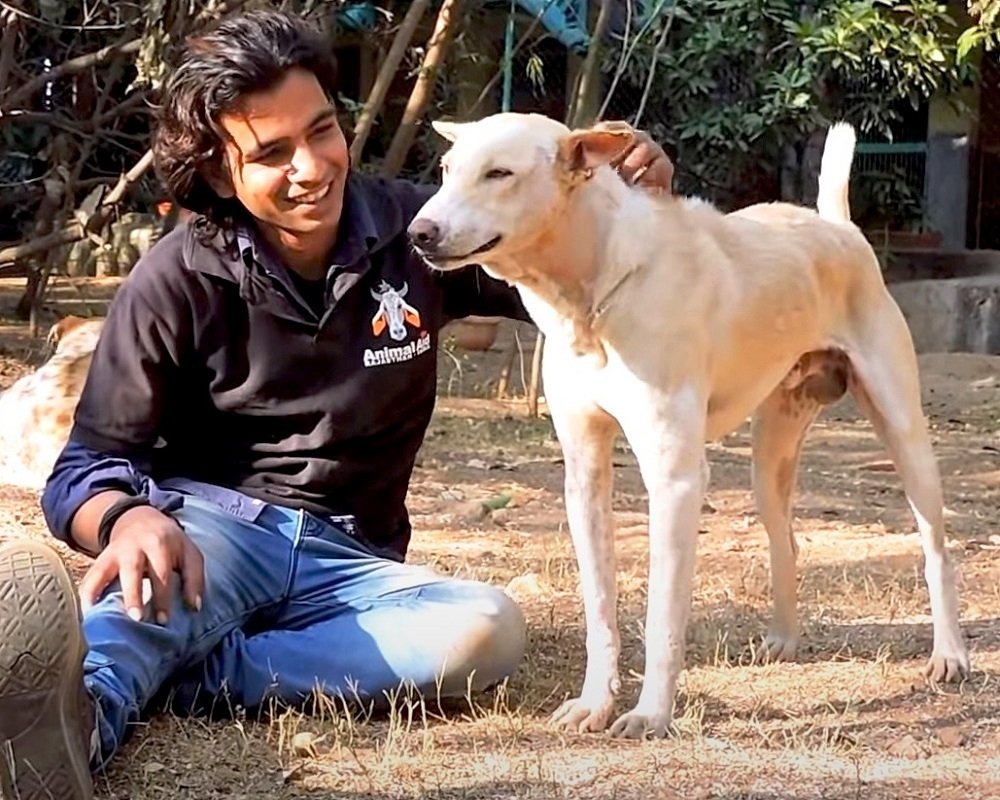 In this video, we see the dog’s miraculous transformation after 2 weeks of intensive care. His swelling is completely gone and he finally looks a normal dog! With that bright smile, twinkling eyes, and cuddly personality, he has sure blossomed into one gorgeous pooch. We thank the entire AAU team for their fantastic rescue effort and the concerned passerby who didn’t turn a blind eye!

Click the video below to watch how the rescuers turned this horrific situation into a happy ending.