AMA Animal Rescue brought her to the vet and prayed she would make it, but they had no idea if she’d even live another day. 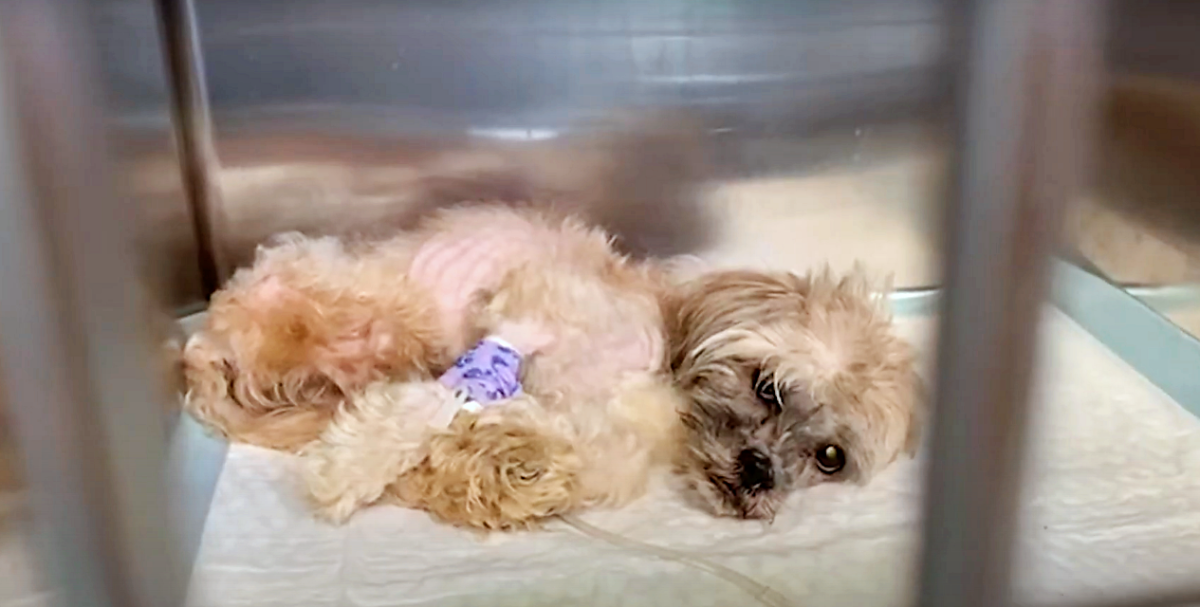 She kept her tail tucked between her legs, which rescuers thought was out of fear, but they soon learned that part of her tail was actually broken off from past trauma, and was detached right at the base.

As the days went on, Waffles proved to be a fighter and showed her rescuers that she wasn’t ready to give up. 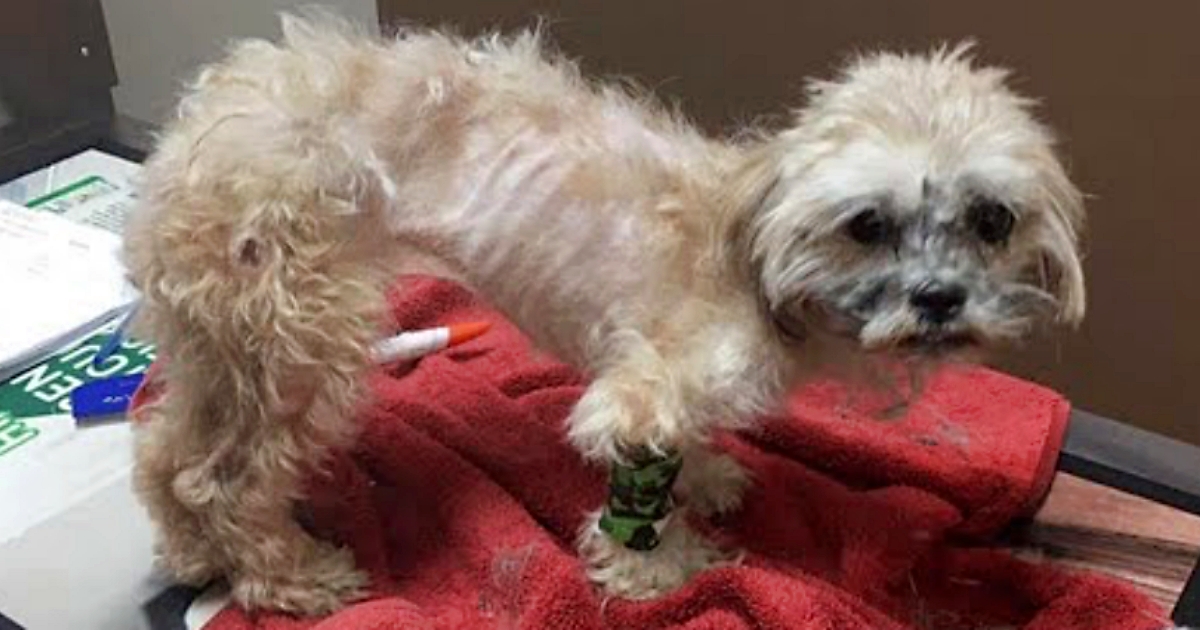 Once she was strong enough, she underwent surgery to get her tail amputated, which helped her feel so much better.

Waffles was then placed with a foster, where she received top-notch care while she continued to heal. 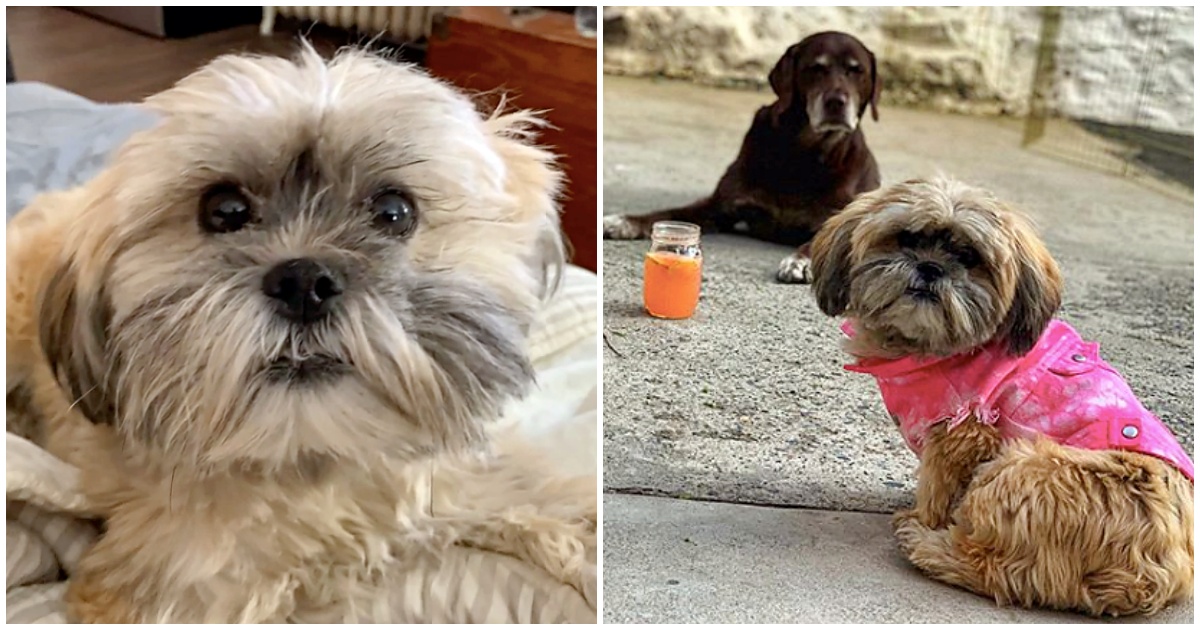 When her foster had to go away, one of the rescue’s volunteers babysat Waffles. The two of them grew to be inseparable, and the volunteer wound up adopting Waffles permanently!