A San Diego Humane Society Officer responded to a call in San Marcos regarding a pup who had been in a cairn box outside the entrance of a store. 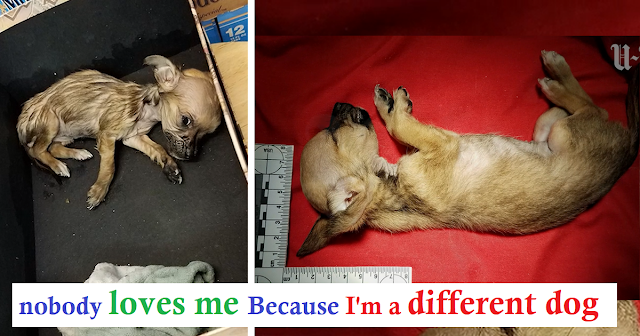 A client saw the 6-7-week-old Chihuahua pup lying in the box near a trash vessel, and advised a store hand, who also communicated the humane society for help.

The poor pup was cold and wet, as well as glutted and sleepy. It was egregious that this doggy was in awful condition and demanded exigency medical attention as soon as possible. 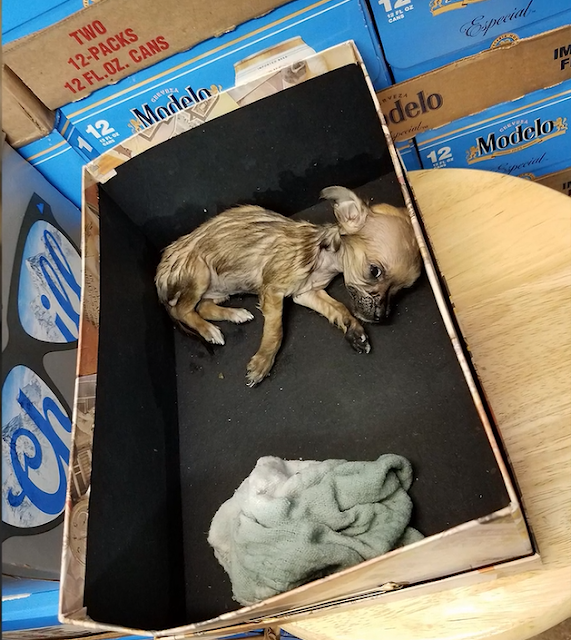 The officer rushed the doggy to the humane society’s Escondido Lot for treatment, but sorely, her prognostic wasn’t good, and stagers determined that humane euthanasia would be the stylish option to end her suffering. 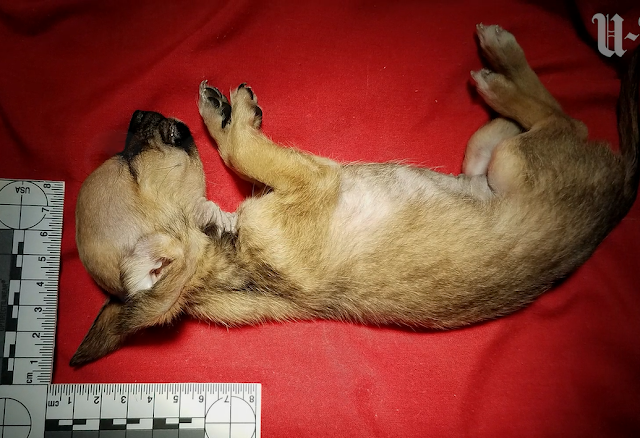 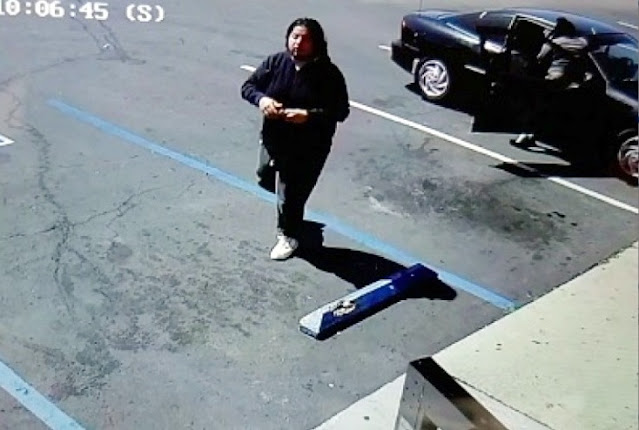 Luckily, the apparent proprietor of the pup has come forward and is now cooperating with the officers as they continue the disquisition. Since the disquisition is still ongoing, farther details can’t be bared at this time.